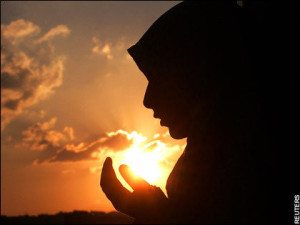 The U.S. President now wants Congress to authorize the use of military force in Iraq, again. Having ended “combat operations” (murder) in 2014, now we are supposed to go back in again because of the Islamic State/ISIS/ISIL.

Why did the Islamic State come into existence in the first place? Because our troops were invading Iraq. What is the only thing we can do to support and grow the Islamic State? By sending troops to fight them. We guarantee their continued existence and growth by fighting them. If they had no one to fight, they would die on the vine.

The Islamic State lacks the support of the vast majority of Moslems and ordinary Moslems would put an end to the Islamic State if we Westerners would just get out of the Middle East. By sending troops in again, we add fuel to the fire and guarantee that war will continue to consume lives. And we drive peace-loving Moslems into the camps of the Islamic State.

It doesn’t require the wisdom of a Buddha to see that hatred cannot be defeated with hatred. All we have to do is leave those people alone, and peace to the region will return. Peace, not war, is the natural position of repose of human beings. It was the U.S. that violated international law by invading Iraq under false premises. Peace cannot be restored by more war. The aggressor needs to go home and stay home.

May all beings be well, happy, calm and peaceful. (The wise Buddhist mantra of lovingkindness)

← Hoorah for Putin, Not for Congress
Thank You Ajahn Sumedho →