“Therefore, bhikkus, abandon what is unwholesome and devote yourselves to wholesome states, for that is how you will come to growth, increase, and fulfilment in this Dhamma and Discipline.”

-The Buddha, The Kakacupama Sutta

During sutra study, we will encounter the Six Paramitas (Perfections) as well as the Four Brahma Viharas and the Seven Factors of Enlightenment. An authentic Zen practice does not ignore these important parts of the Dharma.

1. Giving or generosity (a direct counteraction to greed);

3. Patience (which may work as a forbearance of greed);

4. Vigor or diligence (emphasizing the importance of Seeking The Ox);

These are six wholesome states or practices to be cultivated.

Red Pine points out that items 2, 5, and 6 are the morality (right speech, action and livelihood), meditation (right effort, right mindfulness and right concentration) and wisdom (right view and right thought), respectively, of the eightfold path.

The Mahayana put generosity first, and inserted patience and diligence after morality to arrive at the six perfections.

These are four wholesome states to be cultivated.

The Seven Factors of Enlightenment

2. Keen investigation of the dhamma (dhammavicaya) 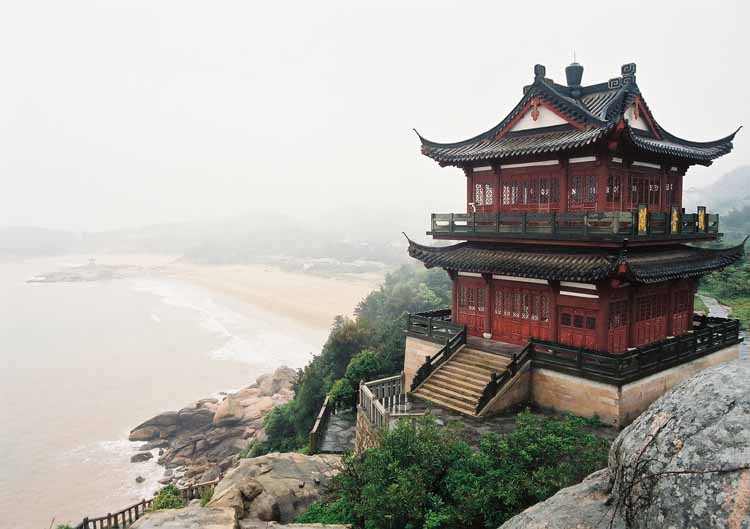 If we have not practiced zazen, sitting meditation, we know nothing about Zen, regardless of how many Buddhist books we’ve read and Buddhist websites we’ve visited. We are like the scientist who studies sugar but never tastes it.

Or the scholar who wrote books on Catholicism but was not a Catholic. When asked why he had never become a Catholic even though he was a world-class scholar on the religion, he said: “You can study a disease without catching it.” A funny line. Obviously, however, he had no idea what Catholicism is all about because he had never experienced it.

To empty the cup means to drop opinions, to admit that we know nothing. As Socrates said: “The only true wisdom is in knowing you know nothing.”

Socrates was no Buddha but he was close. He famously counseled his students to “Know Thyself.” As Hyon Gak Sunim says, Zen is all about answering the question: Who are you? 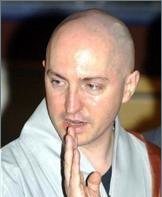